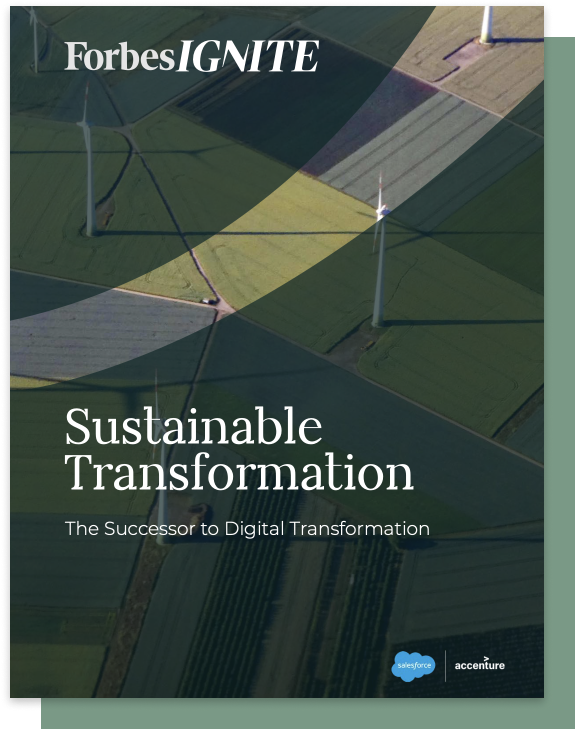 Thank you! Your submission has been received.
Download your report here
Oops! Something went wrong while submitting the form. Try resubmitting this form or reload the page.